The “Association de l’Armement Terrestre” (AAT) (Land Armament Association), an association governed by the law of July 1, 1901, was created in December 1997. It is the heir to the « Amicale des Ingénieurs Militaires des Fabrications d’Armement » created on March 19, 1955.

Open to members of the French land armament community whether their professional career is or has been in DGA, the armed forces, industry or research, AAT is a forum for exchange.

The General Delegate for Armaments, the Chief of Staff of the Army and the President of the Land and Air-Land Defense and Security Industries Group (GICAT) are permanent members of the Board of Directors.

Goals of the association:

Develop high-level strategic and technical-industrial thinking in the field of land armament.

Share knowledge in this area, in particular with new generations of managers.

Strengthen ties of friendship between managers who have worked closely for the benefit of the equipment of the French armed forces.

The Ingénieur général Paul Chanson is one of the fathers of French nuclear weapons.

The Land Armament Association had a duty to perpetuate the memory of IGA Paul Chanson in a symbol that would recall his name to future generations. It did so in 1972, in the form of a scientific and technical prize.

The “AAT – Ingénieur général Chanson” prize is awarded every year to work that has advanced the field of land armament, including a certain degree of innovation, but sufficiently concrete to be susceptible of practical applications. The winners can be engineers from DGA, officers from the Armed Forces, engineers from industry or people from research laboratories.

Organized for forward thinking on emerging technologies, the working groups organized by AAT contribute to long-term technical and operational thinking and exchanges with the entire defense sector, and also that of civil security in areas where duality is increasingly asserted.

The reports constituting the synthesis of the reflections of the members of the Association, engineers of the DGA, officers, industrialists and researchers, do not commit either the official bodies or the companies on which they may depend.

Targeted in particular on the issues of armaments, armies and industry, visits and conferences are reserved for members of the AAT and partners. 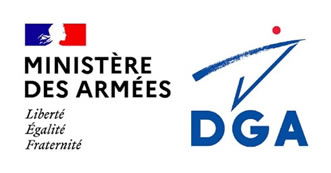 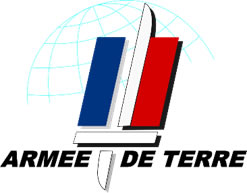 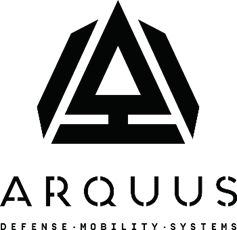 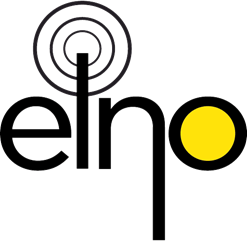 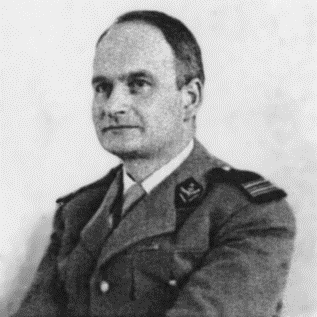 IGA Paul Chanson, graduate of Ecole Polytechnique, PhD in science, first an engineer officer, decorated with the Croix de Guerre 1939-1945, then an armament telecommunications engineer, was also a great scientist, who worked in particular with Maurice de Broglie and Louis Leprince-Ringuet.

He is one of the fathers of French nuclear armament.

In 1951, he created the « Atomic Section » of the “Direction des Études et Fabrications d’Armement”, and brought together a team of excellent civil and military physicists, initially dispersed between the Laboratoire Central de l’Armement in Arcueil, the Collège de France and the Section d’Études et de Fabrications des Télécommunications in Issy-les-Moulineaux.

He provided it with its own means with the construction in 1955 of the Center de Limeil, with a vocation for nuclear physics, then with that of the Center d’Etudes de Gramat for the study of detonics associated with nuclear weapons.

But fate was to deprive France of one of its great servants. Reached in 1958 from a terrible illness, which gradually paralyzed him to the point of leaving him, on the eve of his death in 1970, only the use of the eyelids, he will communicate until his end his reflections and his concepts to his collaborators.

An enthusiastic and efficient officer, a scholar with broad and concrete views, a realistic engineer, a man of indomitable energy and courage, Paul Chanson figures in the history of French Armament as a leading personality, whose action marked an era.